To download the full report, please provide the following information:

Since Higher Heights and Center for American Women and Politics’ first report on the Status of Black Women in American Politics in June 2014, Black women have increased their presence in political leadership roles, raised their voices amidst essential policy debates, and used their votes to influence outcomes in the 2014 elections.

The 2015 report, “Voices. Votes. Leadership. The Status of Black Women in American Politics,” explores the barriers and opportunities that exist to harness Black women’s power at the ballot box and on the ballot.  In addition, this update includes the latest data available from the 2014 and 2015 elections and an analysis of the upcoming 2016 election and its potential impact to expand Black women‘s political engagement and representation.

Currently, black women represent a significant economic and voting base within the American populace, yet they are seriously underrepresented in politics and even in the pipeline toward elected office.

Among the report’s key findings are: 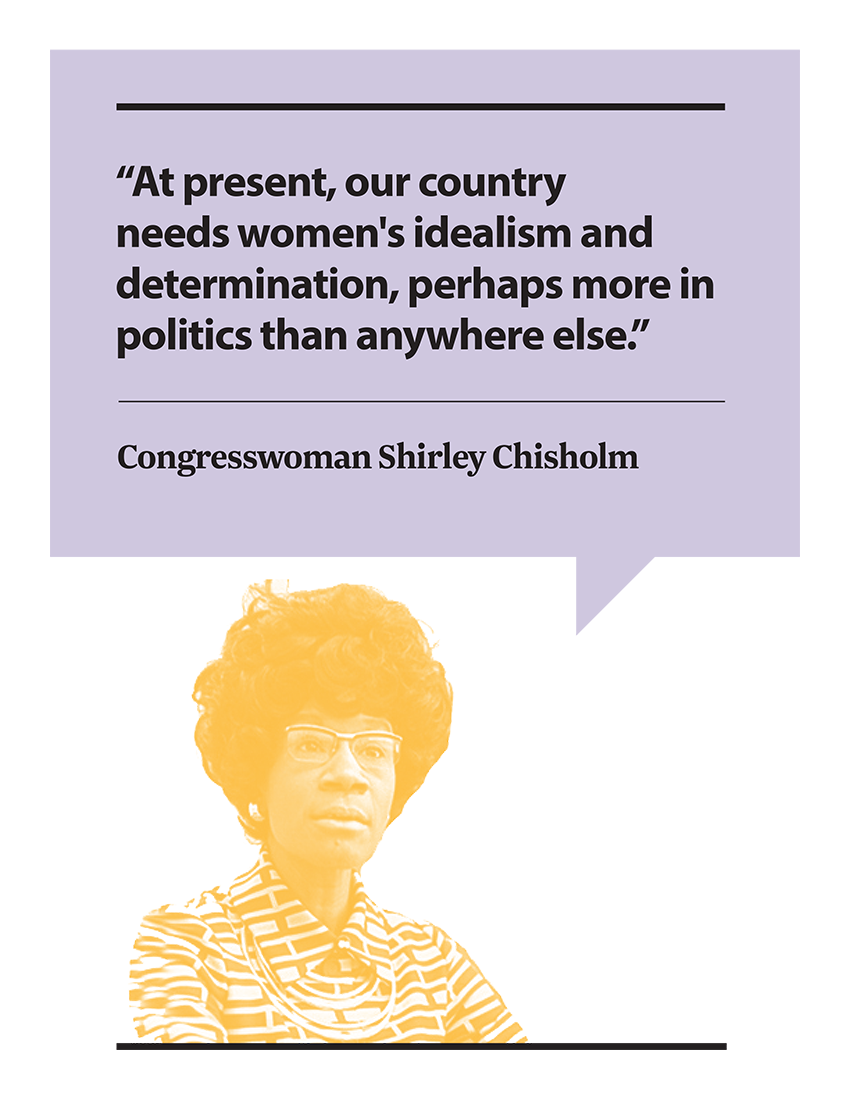